Next time you squeeze that little packet of ketchup onto your greasy french fry for lunch, think of Xinjiang. There’s a high probability that the tomato used to produce that ketchup came from the massive but little-known region of Xinjiang in China’s far west.
Xinjiang, known as the largest province in China, is famous for a lot of things. You might have read about the poor human rights here (which is true) or perhaps you know that Xinjiang is known for both its oil and cotton exports.
But did you know that Xinjiang produces more than 70% of all China’s tomatoes? Or that China accounts for a quarter of all global tomato output?
Think about that next time you eat your ketchup-covered hot dog. 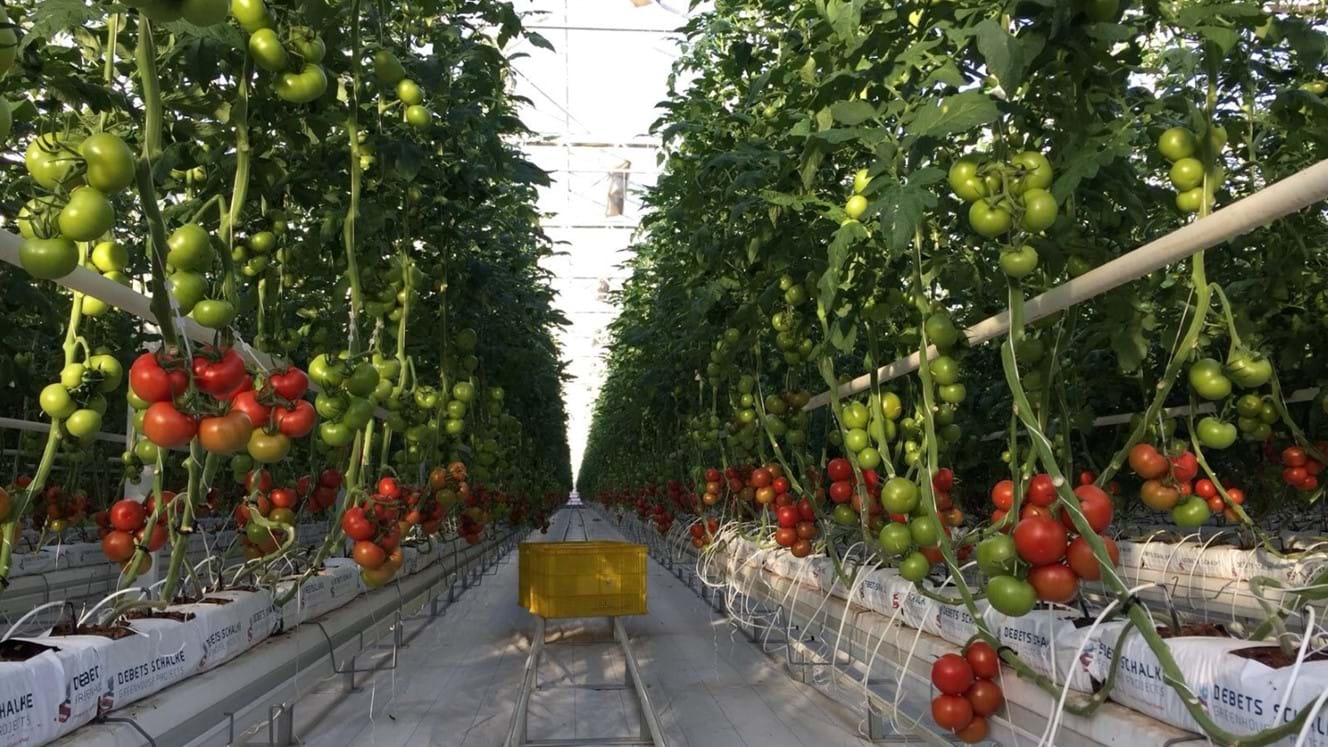 78 Brand to produce 78 Ketchup use locally grow tomatoes in Poland.
Poland’s greenhouse vegetables grew just 2% in 2015 to reach 1 million tons. Poland is in sixth position in Europe, with 5% of the market share.
The cultivation area of tomatoes under cover varies from 1,500 ha to 2,600 ha, and in open fields from 8,000 ha to 13,000 ha. Approximately 70% of the area of ground tomatoes is located in the Greater Poland, Kuyavian-Pomeranian, Mazovian and Świetokrzyskie voivodeship regions.
Since 2004, open-field harvests of tomatoes have grown by 28%, and those under cover by 46%. In 2015, approximately 66% of harvested tomatoes were from cultivation under cover, and the other 34% from open-field cultivation.
Since Poland’s entry to the EU, fresh tomato exports have risen from 45,000 tons to 99,000 tons— i.e. more than double—and they account for about 11% of production.
The main direction for exports is the CIS countries and, among the EU member states, the UK.
The country’s tomato production will have increased by 1.5%, reaching 570,000 tons of greenhouse-grown vegetables, as in 2014, representing approximately 19% of Poland’s total vegetable harvest, according to a report from the Institute for Agricultural and Forest Environment (IAFE).